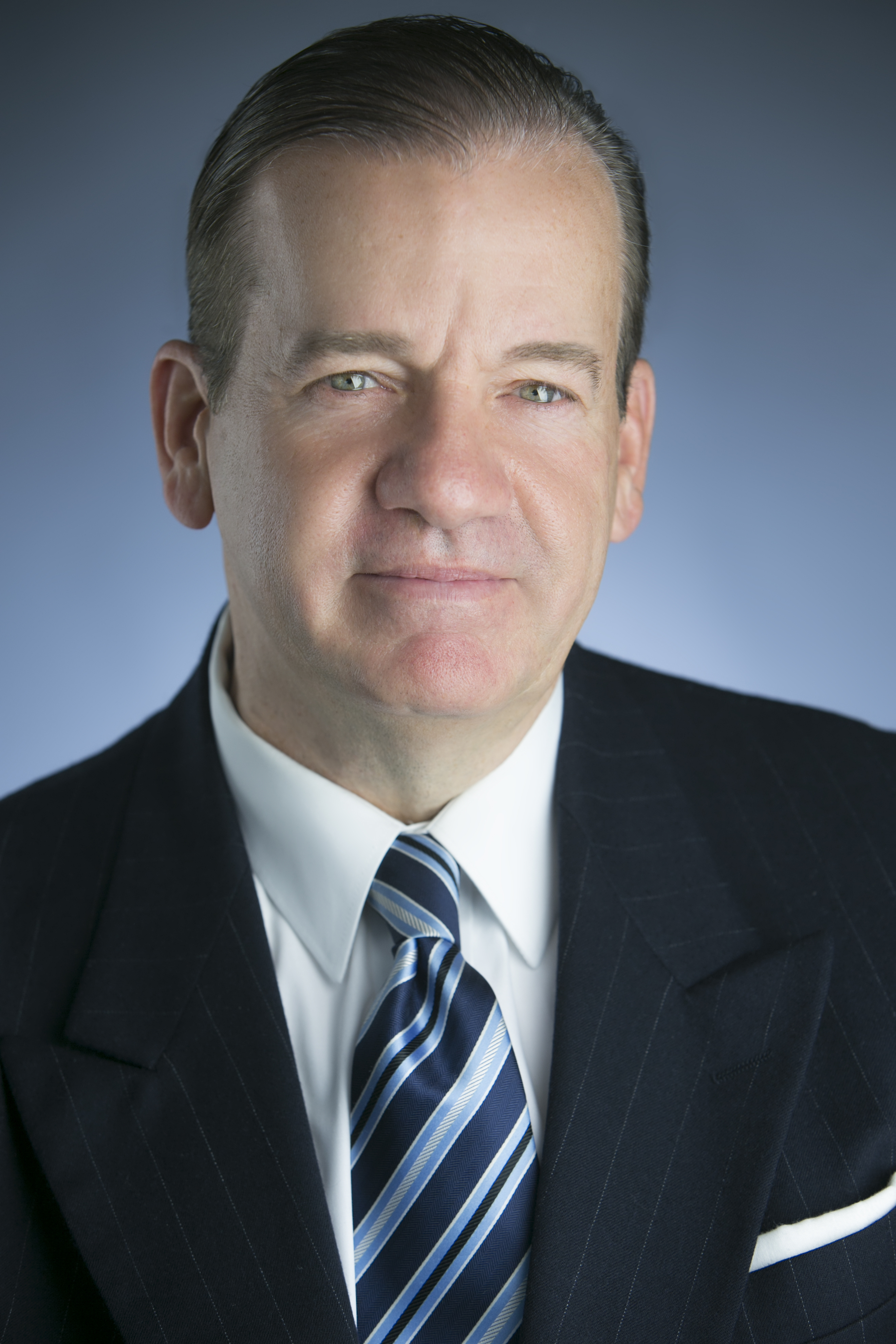 Former General Manager of Leasing, World Trade Center. In 1997, under his general management leadership, WTC leased more space than the central business districts of Atlanta, St. Louis and Baltimore combined – 2,300,000 sf of space. Mr. Donohue holds a BS in Architecture and an MS in Real Estate Development from NYU and is the author of a best-selling book, Real Estate Dealmaking: An Investor’s Guide to Negotiating. He is considered an expert in the field of real estate negotiation and lectures widely on the topic, including presentations to the Harvard Business School and MIT’s Sloan School of Business. Donohue’s book was cited as one of the top real estate books of 2005, and received favorable reviews in such publications as The Boston Globe, The Chicago Tribune, The Los Angeles Times and The Washington Post. For over 24 years, Mr. Donohue has led top real estate projects and companies overseeing thousands of real estate transactions. 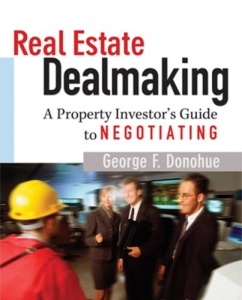 Book available in paperback on Amazon

This email will be delivered to:
×
International Properties Group

President
George Donohue
The information you enter here will be sent directly to the recipient. It is not stored on this sites database. Read more in our Privacy Policy
SEND 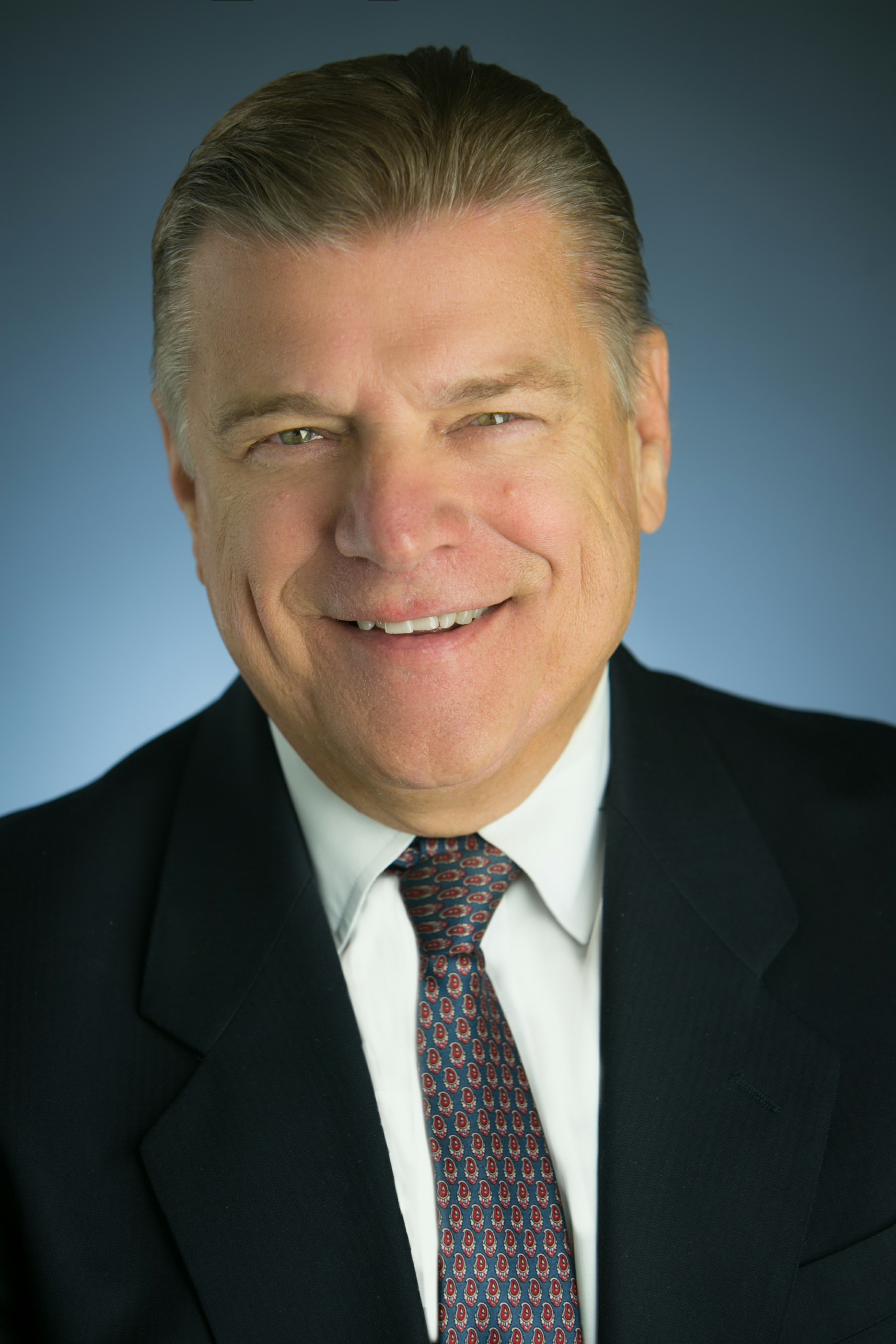 Keith is a licensed real estate instructor for the state of New Jersey as well as a licensed broker in the states of New York and New Jersey. He has focused on commercial real estate and business transactions in both states for the past 10 years successfully taking on many special projects including business mergers and sales, consulting for foreign businessmen and foreign asset placement. . Experienced in working with attorneys on bankruptcy cases, Keith is a NY Central Court appointed Trustee for Real Estate and Property Management. In addition, he has spent twenty years as a sales and marketing executive for national and international software firms with strong experience selling business solutions to the Global 2000. He is an instructor for the Princeton Review and author of Commercial Real Estate Boot Camp certified CE course, for the State of New Jersey. Keith is an honors graduate of Colgate University(B.A in Economics), where he was a member of the London Studies Group for Economics.

This email will be delivered to:
×
International Properties Group

Executive Managing Director
Keith Radhuber
The information you enter here will be sent directly to the recipient. It is not stored on this sites database. Read more in our Privacy Policy
SEND