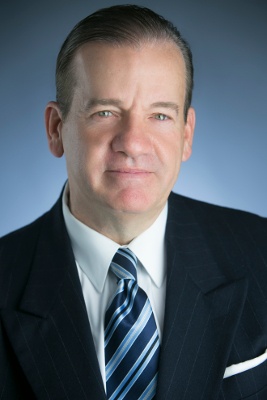 Former General Manager of Leasing, World Trade Center. In 1997, under his general management leadership, WTC leased more space than the central business districts of Atlanta, St. Louis and Baltimore combined – 2,300,000 sf of space. Mr. Donohue holds a BS in Architecture and an MS in Real Estate Development from NYU and is the author of a best-selling book, Real Estate Dealmaking: An Investor’s Guide to Negotiating. He is considered an expert in the field of real estate negotiation and lectures widely on the topic, including presentations to the Harvard Business School and MIT’s Sloan School of Business. Donohue’s book was cited as one of the top real estate books of 2005, and received favorable reviews in such publications as The Boston Globe, The Chicago Tribune, The Los Angeles Times and The Washington Post. For over 24 years, Mr. Donohue has led top real estate projects and companies overseeing thousands of real estate transactions.

Book available in paperback on Amazon